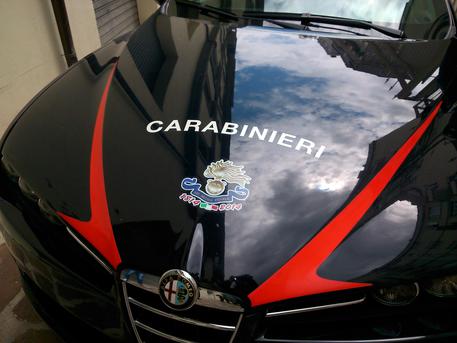 (ANSA) - Palermo, February 19 - A former member of Sicily's regional assembly was convicted of graft and sentenced to seven years on Thursday for activities in the green energy sector.
Gaspare Vitrano, a former member of the centre-left Democratic Party (PD), was arrested in March 2011 while he was pocketing a 10,000-euro bribe from a businessman operating in the photovoltaic industry. Prosecutors said Vitrano and Mario Bonomo, ex coordinator of the party Allies for Sicily, facilitated the activities of two companies in which they held majority stakes but which were formally registered in someone else's name. Bonomo is being tried in separate proceedings.