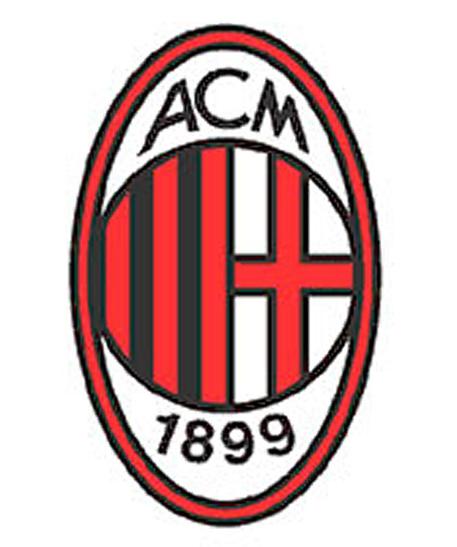 (ANSA) - Bangkok, February 16 - Thai businessman Bee Taechaubol on Monday confirmed he has made a one-billion-euro bid for a majority stake in Silvio Berlusconi's AC Milan, the Bangkok Post reported.
Taechaubol, 41, head of the Thai Prime financial group, said he was interested in more than 50% of the seven-time European and 18-time Italian champs' share value but not all of it.
He said he was confident the deal could be sealed by the end of February.
Milan on Saturday denied a report by La Repubblica daily that an unspecified Thai investor was negotiating to take a stake in media magnate and former premier Berlusconi's club.