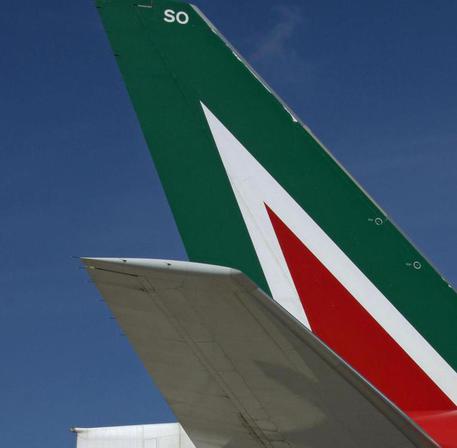 (ANSA) - Brussels, February 6 - The European Commission has approved the Italian post office's investment in airline Alitalia after it closed an investigation launched in October 2013, officials said Friday.
Competing airlines had complained the investment was a form of illegal State aid but the EC has ruled the State-owned post office was acting as a private investor.
Poste Italiane had injected 75 million euros in the struggling airline in December 2013 as part of a government-engineered 500-million-euro rescue package.
That helped to keep Alitalia in the area as it completed its tie-up in 2014 with Etihad Airways.
Etihad had demanded cuts of 2,250 jobs in exchange for its life-saving 387.5-million euro investment that gave it a 49% stake in Alitalia.