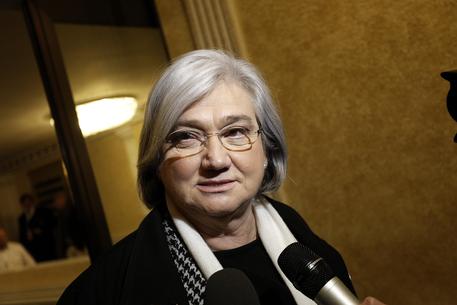 (ANSA) - Rome, February 4 - Italy's various mafias are "rooted" in the country's economy, and to combat them, politicians have to refrain from "letting themselves be corrupted," said Rosy Bindi, chair of parliament's anti-mafia commission, on Wednesday in an interview with Radio Anch'Io.
Bindi said the most striking thing is that the mafias have spread outside of their original territorial boundaries, specifically citing last December's bust of a homegrown Rome mafia that was operating in collusion with local city government officials and politicians.
"It's typical of the mafia to find footing in politics and the public administration, and now it's mainly through local political entities," Bindi said.
"The tight bond between corruption and mafia wouldn't exist if it weren't for cooperation on the part of those with political and administrative power".