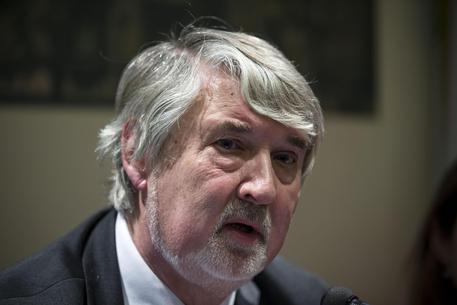 (ANSA) - Rome, February 2 - The Italian government has created a Peace Corp involving some 500 young volunteers who will be trained to help with emergencies that could include work in conflict zones, cabinet ministers said Monday.
The new corp could also help with environmental emergencies, according to Labour Minister Giuliano Poletti. "This is an innovative initiative," said Poletti.
A cabinet decree was signed last week enabling the corp, and plans include an initial body of about 300 volunteers that will begin work in mid-year with the rest added in 2016.
The foreign affairs ministry will help identify areas of the world where the volunteer Italians can help, officials said.
Their work could include supporting "democratization, monitoring respect for human rights, education, peace, support for civilian population that face environmental emergencies, conflict prevention, assistance to refugees," added Luigi Bobba, labour undersecretary.
A possible model could be the United States Peace Corp, a volunteer body that first began working in 1961 and has served in about 140 countries.
Typically, a volunteer with the US Peace Corp serves abroad for two years in areas from agriculture to education to technology after three months of training.