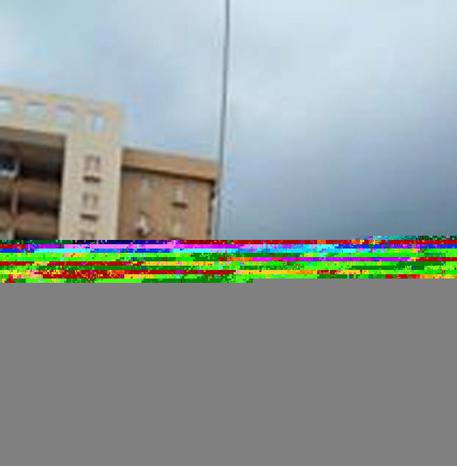 (ANSA) - Rome, January 27 - Libyan security forces said Tuesday that five foreigners were killed in an attack on Tripoli's Hotel Corinthia by a group of terrorists who may be linked to ISIS. The terrorists who stormed the luxury Maltese-owned hotel are reportedly holding a number of hostages. Between two and five of the assailants are reportedly barricaded in one of the hotel floors. Tripoli security forces have sealed off the area and gunfire could be heard. All of other hotels in Tripoli have been evacuated. A tweet by a Isis-affiliated group said that "foreign diplomats" were the targets of the attack. Two Libyan guards were also killed in the assault.
A number of Italians staying at the Corinthia escaped the attack, according to reports.