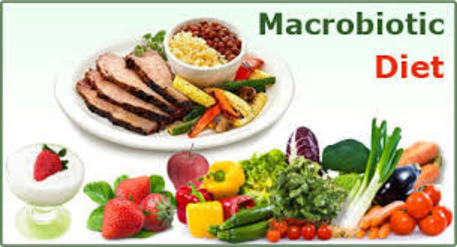 (ANSA) - Turin, January 26 - A Turin man was sentenced to nine months in jail on Monday for causing psychological trauma in his daughters after forcing them to eat a macrobiotic diet and ski at a competitive level for being "too fat".
The verdict could set a judicial precedent in the Italian courts, where no similar sentences have been handed down before.
Prosecutors had asked for 10 months in the case of the father who was convicted of mistreating and psychologically abusing his daughters with repeated insults and the enforced exercise and diet program.
The man, whom prosecutors described as wealthy, said he was alarmed at how his daughters looked in Facebook photos, and maintained that his concerns represented normal parental worry about his daughters' health.
Complaints were made in 2011 by the man's ex-wife, who told prosecutors the former couple's daughters did not want to visit their father.