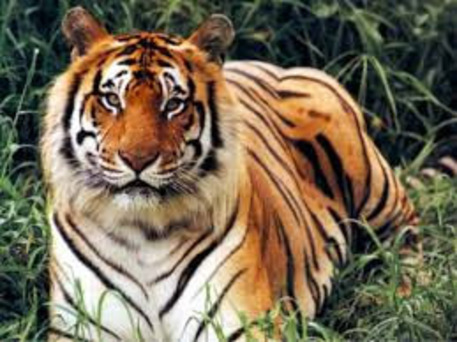 (ANSA) - Rome, January 20 - The tiger population in India, which has almost three quarters of the world's tigers, has risen by almost a third over the last four years thanks to government action, officials said Tuesday.
Presenting the findings of the latest tiger census, Environment Minister Prakash Javadekar said the tiger population had risen from 1,706 in 2011 to 2,226 in 2014.
He said a number of government initiatives to streamline tiger conservation were behind the increase.
India is estimated to be home to around 70% of the world's tigers. Javadekar described the results of the census as a "huge success story".