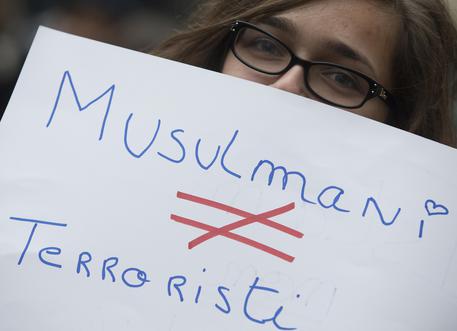 (ANSA) - Paris, January 14 - US right-wing channel Fox News generated a fresh wave of social media uproar when a guest claimed this week that certain parts of Paris were no-go areas completely under Muslim control.
In various appearances on the network's talk shows this week, Nolan Peterson, whom Fox called a "national security analyst", made several inaccurate claims regarding France's capital city in the wake of the Charlie Hebdo attacks.
"It would shock a lot of Americans to know, that in a 10-minute cab ride from the Eiffel Tower, you can be walking through streets that feel like Baghdad," Peterson said.
Peterson also said French President Francois Hollande "realizes his country is on the verge of cultural collapse"; that France's 18th arrondissement, which includes the famed Montmartre and the Sacre Coeur basilica, is "forbidden to non-Muslims"; and said that Paris's banlieues are "countries within a country where law enforcement doesn't go".
Fox News's gaffes have generated the social media hashtag #foxnewsfacts, a satirical reference to frame some of the network's more outlandish unverifiable claims.