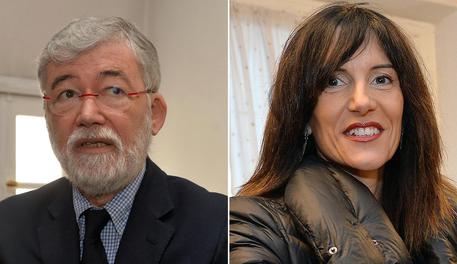 (ANSA) - Genoa, January 12 - Democratic Party (PD) MEP Sergio Cofferati on Monday denounced what he said were "serious irregularities" in Sunday's party primaries to elect a candidate to run for governor in the northwestern Liguria region in May elections.
Current executive regional council member for infrastructure and civil protection, Raffaella Paita, beat former CGIL trade union chief and ex-Bologna mayor Cofferati by a margin of about 4,000 votes. Paita took 28,973 votes against Cofferati's 24,916. Democratic Center (CD) candidate Massimiliano Tovo got 699 votes. The regional electoral commission's final tally was of 54,947 votes cast. Of these, 177 were crossed out, 182 were blank, and six were found questionable and annulled.
The regional college of guarantors for primaries confirmed Monday that Cofferati and two others reported "serious irregularities in electoral operational procedure" during the primary, adding it will review the matter and make a decision not before Wednesday.
Angelo Sanza, a member of the CD executive, pointed to "Chinese and Moroccans lining up, asking embarrassed officials at the ballot box where they could pick up the reward the were promised in exchange for voting".