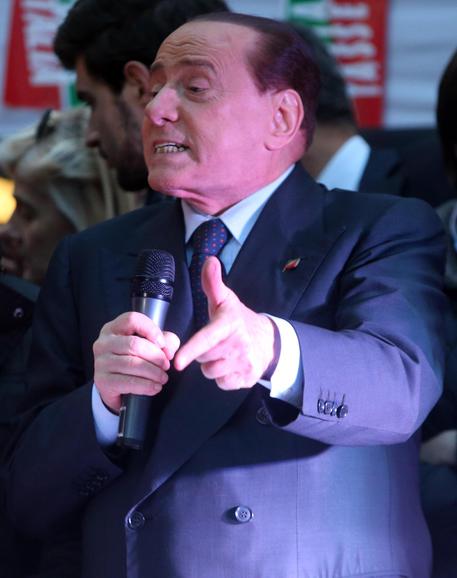 (ANSA) - Rome, December 4 - Ex-premier Silvio Berlusconi said Thursday that he expects to have a say in nominations for the next Italian president.
The issue is gaining attention amid reports that President Giorgio Napolitano, 89, is considering stepping down from the post early in the new year.
Berlusconi said in a published interview that he expects a "shared path" in choosing nominees with centre-left Premier Matteo Renzi, to ensure the list "is not only an expression of the left".
In an interview with the Huffington Post, Berlusconi suggested selecting presidential nominees is linked to other government reforms.
Renzi said on Wednesday suggested that no one party will dominate the list of possible candidates.
Instead, he said, the list of nominees "will be left to the Parliament to decide on, but the names are to be given the broadest possible consensus".