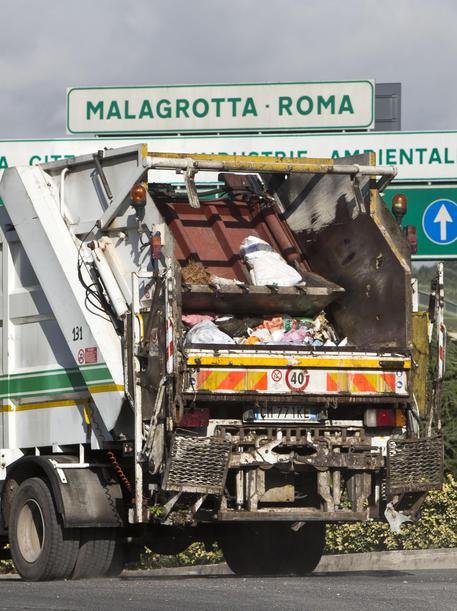 (ANSA) - Brussels, December 2 - The European Court of Justice on Tuesday gave Italy a massive fine for its failure to comply with a 2007 judgement ordering it to take action to respect the EU's waste-management laws. The court ordered Italy pay a lump sum of 40 million euros and pay an additional 42.8 million euros for every six-month delay in coming into line from now on. "In 2013, the Commission found that Italy had not yet adopted all the measures necessary to comply with the 2007 judgment," the ruling read.
"In particular, 218 sites in 18 of the 20 Italian regions were not in conformity with the Waste Directive (from which it could be inferred that there must be sites operating without a permit); also, of those 218 sites, 16 contained hazardous waste in breach of the Hazardous Waste Directive; and, lastly, Italy had not proved that five landfills had been 'conditioned' or closed down in accordance with the Landfill of Waste Directive".
Environment Minister Gian Luca Galletti said he was confident Italy will be able to overturn the penalty as it has largely put its house in order as regards rubbish management. "The fine refers to the past," Galletti said. The minister said that only 45 of the 218 sites the Court of Justice referred to were still non-compliant. He added that 60 million euros set aside by the government will make it possible to clean up 30 of those and that an additional 60 million will be invested to sort out the rest. "We'll go to Europe on the strength of what we have done to not pay one euro of that fine, which stems from an old, dangerous way of managing waste that we want to finish with for ever," Galletti said.