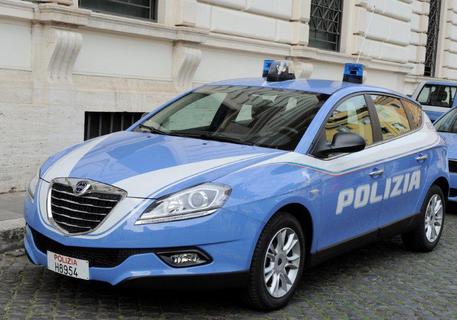 (ANSA) - Forli, November 21 - A 15-year-old girl who was viciously beaten up by her family and locked in a bathroom because she was "too Western" has been entrusted to the social services after hospital treatment.
The girl, who was not identified, was treated for a head injury and wounds to the face, shoulders and ribs inflicted by her Moroccan father and brothers who beat and punched her, police sources said.
The girl herself called the police and said she had been beaten after going for a walk with a classmate in the centre of Forli, a city in the central Emilia-Romagna region.
During the stroll she met a friend of her brothers who took a photo of her and sent it to her parents with an offensive remark.
Investigators are considering whether to charge her father, who has lived in Italy for 20 years, and whether to press an additional charge of kidnapping against her brothers, the sources said.