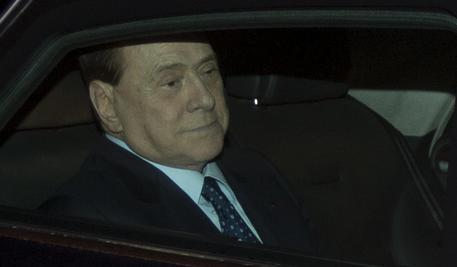 (ANSA) - Bari, November 14 - Trial opened Friday for Silvio Berlusconi and former Avanti newspaper editor Valter Lavitola on charges of bribing Bari businessman Gianpaolo Tarantini to lie to investigators probing the former premier's so-called Bunga Bunga sex parties.
Neither defendant attended the hearing at the Bari court in which they are charged with pressuring Tarantini to perjure himself during a 2009 investigation into whether he provided escorts and attractive women for sex parties in the private home of the ex-premier and billionaire media magnate in 2008 and 2009.
Prosecutors argue Berlusconi used Lavitola to pay Tarantini 20,000 euros a month to keep quiet. He also allegedly put 500,000 euros in Tarantini's name in a Uruguay account, and paid his legal expenses and rent on his flat in the tony Parioli neighborhood in Rome.