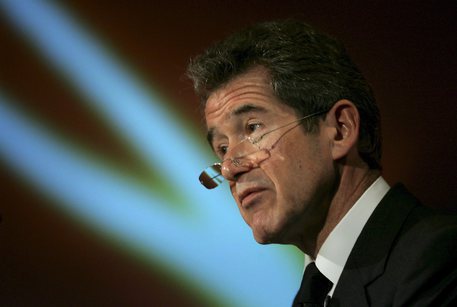 (ANSA) - Rome, November 7 - An openly gay British lord and businessman said Friday that discrimination forced him to lead "an artificial life".
"When things get tough, the majority always turns on the minority," Edmund John Philip Browne, the Baron of Madingley, told the 2014 EU Equality Summit in the Italian capital.
"This is why I led a secret, artificial life for years".
Lord Browne, who led BP energy company between 1995-2007, is the first chief executive of a Fortune 500 company to publicly identify as gay.
His book The Glass Closet, which came out this year, calls for an intentionally inclusive corporate culture.
"Every since I was a child, my mother told me to keep my secret or someone would use it against me," Lord Browne told the summit, organized this year by Italy as duty EU president.
"This is why I grew up thinking being gay is wrong," he said.