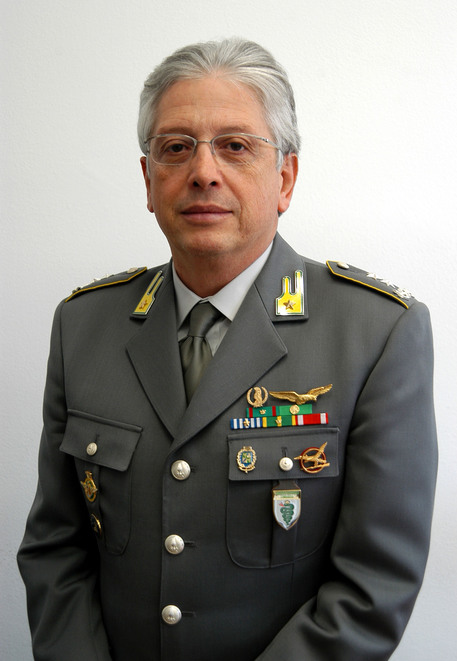 (ANSA) - Milan, November 5 - Emilio Spaziante, a retired general in Italy's finance police, and Roberto Meneguzzo, former chief executive officer of Palladium Financial, were sentenced to prison terms Wednesday for their parts in the Venice MOSE corruption case.
Spaziante received a four-year term while Meneguzzo was sentenced to two-and-a-half years in prison after the pair reached a plea-bargain deal with prosecutors.
As well, the court ordered confiscation of 500,000 euros after finding the two men guilty on corruption charges.
According to the indictment, that amount was paid in a bribe to Spaziante, who was one of 35 people, including former mayor Giorgio Orsoni and ex-Veneto governor Giancarlo Galan, involved in the initial investigation.
Galan recently reached a plea-bargain deal including a sentence of two years and 10 months in prison and a fine of 2.6 million euros.
His lawyers said at the time that they still may appeal.
Prosecutors said the case involved the alleged funneling of 25 million euros in taxpayer money to political campaigns and away from the MOSE project to build a system of retractable dikes.
Spaziante eventually received half a million euros which he allegedly split with two of the other people arrested, according to prosecutors.
A second episode also involved a promise of 2.5 million euros if Spaziante helped to ease tax inspections and criminal probes.
Prosecutors said Meneguzzo became involved when money was exchanged in the Milan offices of Palladio Financial.
Last week, the Italian National Anti-corruption Authority (ANAC) launched a procedure to ask the Roman prefecture to appoint a commissioner for the consortium Venezia Nuova, the company in charge of building the MOSE flood control system in the Venetian lagoon.
The consortium was given time to present a defense. Earlier in October, Mauro Fabris, president of the consortium Venezia Nuova, said the project was respecting the established time-frame, despite some delays on new tenders, and that the consortium was working to ensure transparency to the next MOSE phases.