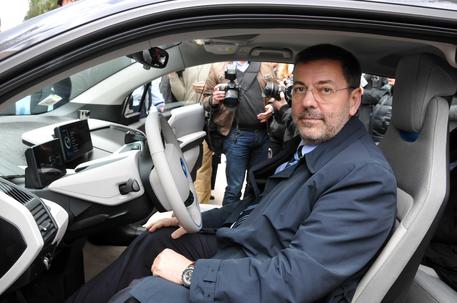 (ANSA) - Brindisi, November 4 - The mayor of Brindisi said Tuesday that he "is not frightened" nor intimidated after his car was set on fire while parked in front of his home.
One theory behind the blaze is possible intimidation of Mimmo Consales, who represents the centre-left Democratic Party (Pd).
His car was destroyed and two others damaged by the weekend fire, which came amid controversy over alleged mismanagement of a municipal subsidiary, Brindisi Multiservizi.
The fire may have been designed to intimidate the mayor but Consales said he has been threatened before was not going to change.
Nor was he alone in taking a stand against crime, he added in an interview with ANSA.
"How many mayors in other parts in Italy are often forced to face situations of extreme danger alone," said Consales.
And like his colleagues in other cities, he will not be intimidated, he said.
"If they thought to frighten me, they have not succeeded," he added.
"I go forward stronger than before".