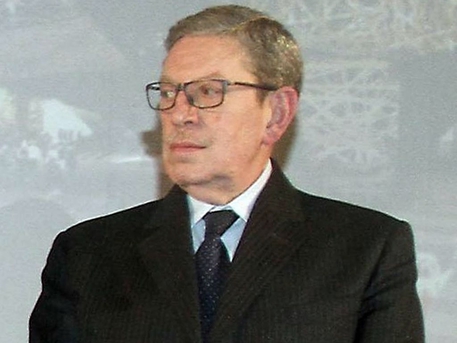 (ANSA) - Milan, November 3 - Milan authorities on Monday appointed two State commissioners to take over the Expo 2015 Waterways project after its former executive was placed under house arrest in a corruption probe. Giuseppe Airoldi and Emilio Bartezzaghi replace ex-Expo manager Antonio Acerbo, who is suspected of steering a 100-million-euro contract for the World Fair's Waterways project to a consortium led by construction magnate Enrico Maltauro in exchange for consultancy contracts for his son Livio, prosecutors said.
Acerbo, 65, was placed under house arrest earlier this month along with two others as part of a broader investigation into corruption related to next year's keenly awaited Universal Exhibition in Milan.
Prosecutors are investigating two contracts in particular: one, for 36,000 euros paid by Maltauro in 2012; and the other promised by consortium member company Tagliabue but which never materialised.
Maltauro was placed under house arrest in May in a larger probe that rocked preparations for next year's event and led to the arrests of former Expo procurement and planning manager Angelo Paris and several others, including a former Christian Democrat MP.
Expo Milano 2015, on the theme of feeding the planet, is being widely touted as a major showcase for Italian ingenuity, inventiveness and hard work.
But a series of probes, as well as reports that several firms linked to the Ndrangheta' (Calabrian mafia) have been found to have won initial contracts, have threatened to muddy the event's image.