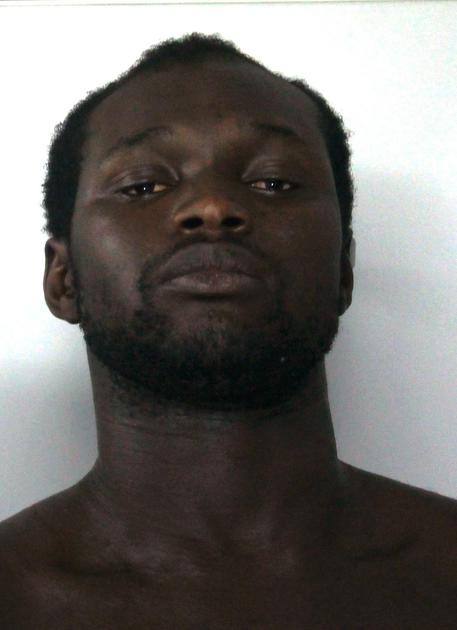 (ANSA) - Catania, October 27 - A 27-year-old, Senegalese man confessed to murdering his former girlfriend, Veronica Valenti, 30, who was found lifeless in her car Sunday night in the Sicilian city of Catania, ANSA sources said Monday. Gora Mbengue spontaneously admitted to them that he stabbed the woman during a fight, because she refused to resume their relationship following his arrest. Police believe that the murder was premeditated. According to their reconstruction, Mbengue brought the knife with him to an appointment, and he allegedly struck her numerous times on the left side of her abdomen and in the back the moment she refused him.
Residents of the zone where the crime took place reported a violent fight followed by African-looking man leaving the scene.
Mbengue has been taken to prison.