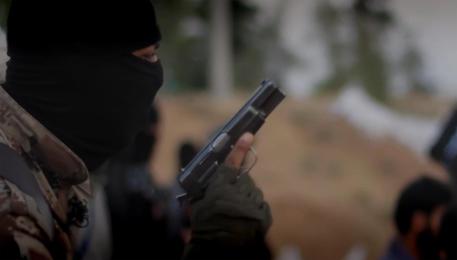 (ANSA) - Brussels, September 24 - The flow of fighters from the European Union to join the ranks of the Islamic State (ISIS) fundamentalist militia has never been greater, European Union Counter-Terrorism Coordinator Gilles de Kerckhove told a European Parliament foreign affairs committee hearing Wednesday.
ISIS currently numbers 31,000 fighters, has the capacity to control water and oil supplies, and finances itself to the tune of $2 million a day thanks to oil racketeering, according to de Kerckhove.
An estimated 3,000 men and women have left Europe to join ISIS on the front lines in Syria and Iraq, he added.
More and more women are joining up, some because they won't be parted from their male relatives and some to take on logistical and military roles, de Kerckhove told the committee. "ISIS is a true threat to the international community," he said.