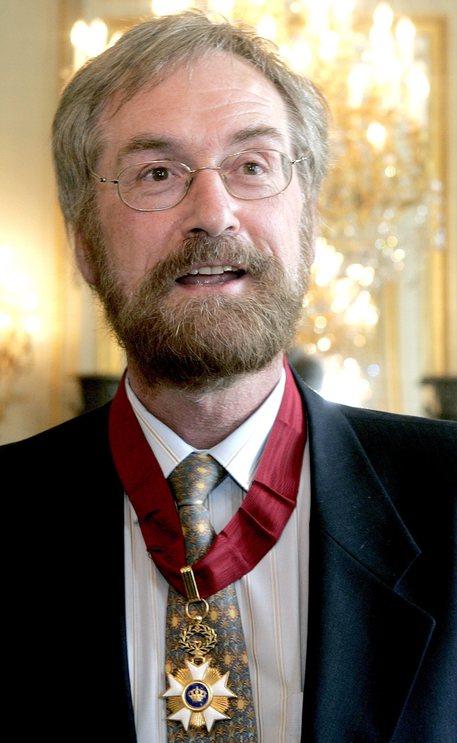 (ANSA) - Rome, September 5 - Monetary policy cannot solve all the economic problems facing Italy and other countries in Europe which are struggling with weak or no growth, an executive board member of the European Central Bank Peter Praet said Friday.
He spoke one day after ECB President Mario Draghi unveiled a new package of stimulus measures, including bank interest rate cuts and securities purchases, which are designed to encourage economic growth and avoid deflation in the eurozone.
During the Ambrosetti economic forum in Cernobbio, Praet said governments have the role of finding and reforming areas of a national economy that need updates.
Reforms should not be delayed, especially when signs of economic weakening become apparent, he warned. Thursday's ECB reforms came after members of the central bank's governing council were "unanimous in recognizing that the signals coming from the latest (economic) data were cause for concern," said Praet.
"But then there are different degrees of concern and (views on)when to act," with some advocating a longer waiting period before action, he added.
On Thursday, Draghi said that the actions he announced had been supported by a majority but not all members of his governing council.