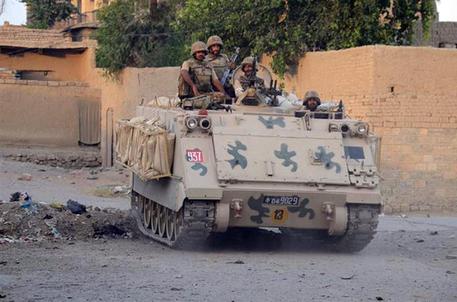 (ANSA) - Rome, September 3 - Pakistan said Wednesday its forces killed at least 910 suspected militants since launching an offensive in the tribal area of North Waziristan in June.
The army said 82 soldiers had died fighting the insurgents there and in raids across the country while the main towns in North Waziristan, which had been a Taliban stronghold, were now under its control.