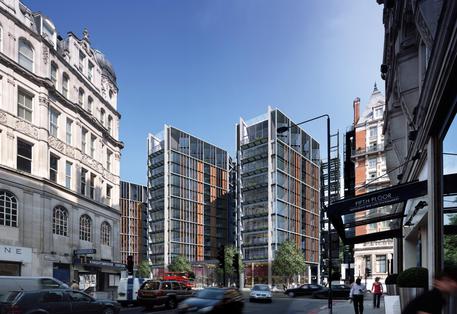 (ANSA) - Rome, August 27 - Italians have surpassed Arabs and Russians to become the lead buyers of high-end homes in London's elite neighborhoods, Knight Frank real estate consultants reported Wednesday. Italians made up 6.7% of overall luxury home purchases in the first seven months of the year, Knight Frank said.
Citizens of the Bel Paese favored properties in the upscale Chelsea, Knightsbridge, and South Kensington areas, spending an average of 5.5 million euros each, according to the consultants.
The French followed with 4.1% of purchases, while the Russians, who led the pack a year ago, came in third.