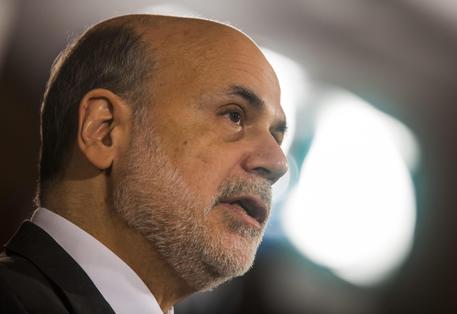 (ANSA) - New York, August 27 - Former Federal Reserve Chairman Ben Bernanke called the 2008 economic crisis the "worst financial crisis in global history", surpassing even the Great Depression, the Wall Street Journal reported on Wednesday.
In a document deposited in the U.S. Court of Federal Claims as part of a lawsuit linked to the 2008 government bailout of insurance giant AIG, Bernanke said that out of 13 of the "most important financial institutions in the United States, 12 were at risk of failure within a period of a week or two."