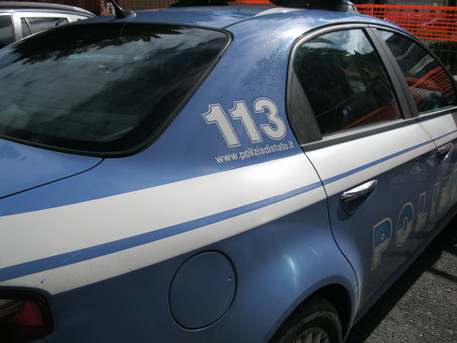 (ANSA) - Venice, August 27 - Five people resident in Veneto have been placed under investigation on suspicion of terrorism, police said Wednesday. Venice police think they are close to organisations fighting for Islamist jihad, Corriere del Veneto newspaper said.
Italy, like other Western countries, is concerned about domestic jihadis going to fight in Syria and Iraq.
Investigators believe that at least some of the five were working to recruit both immigrants and others as jihadists to go to Syria or Iraq. Following the interior ministry's recent terrorist alert, intelligence investigations were stepped up in the Veneto region, both at Islamic centers and on individuals considered dangerously close to fundamentalist ideas.