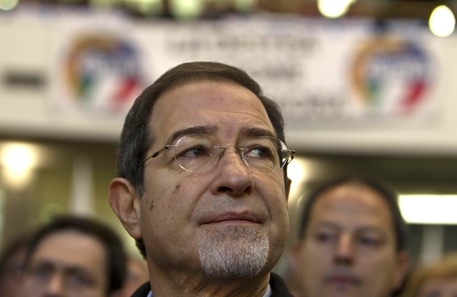 (ANSA) - Palermo, June 25 - Thousands of immigrant farm laborers are being exploited by crew leaders with links to the mob, the president of the Sicily anti-Mafia commission told the Lower House on Wednesday.
"No one can pretend to ignore this extremely grave situation, which pits foreigners being subjected to unspeakable exploitation and humiliation against Italian laborers being forcibly expelled from the market," conservative MP Sebastiano (Nello) Musumeci told his colleagues.
Musumeci went on to call for law and order to work with unions to eradicate the phenomenon, which in Italy is called "caporalato". Caporalato, which was made a crime in 2011, refers to intermediaries with mob connections who round up undocumented day laborers and take them to farms or construction sites, using violence or intimidation to force them to work long hours with low pay, no breaks and no protection.