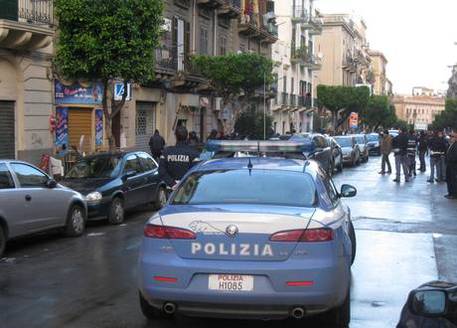 (ANSA) - Trapani, June 24 - A priest who heads a parish charity in the city of Trapani on Sicily's west coast was arrested Tuesday on allegations of sexual abuse, possibly including migrants newly arrived in Italy.
Police arrested Sergio Librizzi at his home in the rectory of the parish of San Pietro in Trapani, and searched the residence as well as seizing computers.
Librizzi has been involved in settling migrants, who have landed in Sicily and other parts of southern Italy on rickety boats after fleeing north Africa and the Middle East.
The indictment alleged that Librizzi sought sexual favours from some of these migrant males seeking status as political refugees, as well as from disadvantaged people seeking help from the church charity. He also faces allegations of bribery and fraud in handling charitable funds.
At least eight victims were likely involved in the incidents that reportedly began in 2009 and continued until this week, prosecutors said.
Investigators said they bugged an automobile where the alleged sexual abuses occurred to gather evidence.
Prosecutor Paolo Di Sciuva said that the priest was "highly influential".
In a statement, the office of the bishop of Trapani said that he is waiting for the judicial process to take its course, expressing "sorrow and bitterness" over the case.
"We ask the ecclesial community to intensify their prayers, conscious of the words of the Gospel that only the truth makes us free," said the statement.