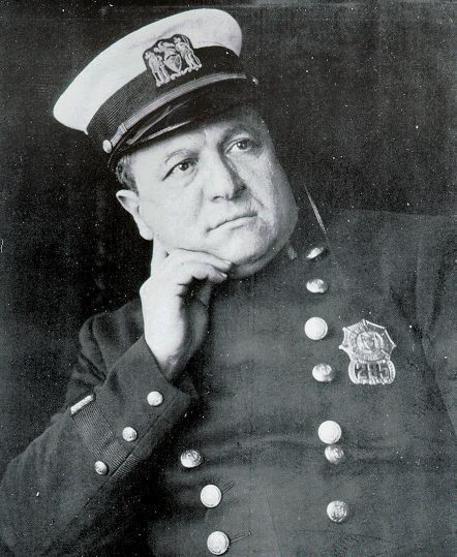 (ANSA) - Palermo, June 23 - Italian police may have uncovered who was behind the infamous murder over 100 years ago of Italian-American New York City police officer Joe Petrosino, it emerged Monday after police arrested 95 suspected Mafia suspects in Palermo. Among those arrested included Domenico Palazzotto, who was caught bragging in police recordings that "the uncle of his father, Paolo Palazzotto, committed the murder of the first police officer killed in Palermo, Joe Petrosino, on behalf of Cascio Ferro" in 1909. Vito Cascio Ferro (1862-1943) was a boss of the Sicilian Cosa Nostra who also operated in the United States.
He was let off charges of assassinating Petrosino, a pioneering anti-Mafia policeman who had traveled to Palermo on a top-secret mission that was leaked to the American press. Petrosino continued on his mission despite the danger, believing the Mafia would not dare harm a member of law enforcement. While waiting to meet with someone who claimed to be an informant, Petrosino was ambushed and gunned down in Piazza Marina. Charges against the suspected assassin's heir and others arrested Monday ranged from extorsion and association in a criminal network, in the towns of Resuttana and San Lorenzo. Police code-named the operation Apocalypse.