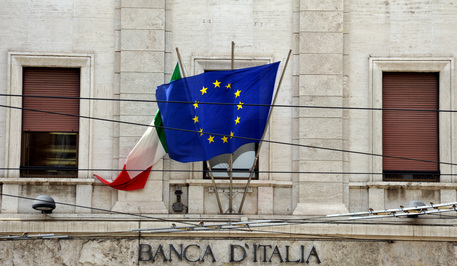 (ANSA) - Rome, June 18 - Italian consumers on Wednesday lashed out against the nation's banks for asking the government to lower their taxes, among the highest in Europe.
"The banks got back into the fray with unrestrained greed, asking the Renzi government for new fiscal favors after a 7.5-billion-euro present to the Bank of Italy from the previous administration," Adusbef and Federconsumatori consumer groups said in a note.
"In spite of all the handouts, the banks continue lending in a trickle and at incredibly high interest rates, strangling businesses and families".
The nation's credit institutions had better start cutting down on their commissions and costs to individual customers, who pay 371 euros a year for their bank accounts against a European average of 114 euros, the groups said.
The comments came after Italy's banking association complained that banks are being taxed at rates 15% higher than their competitors in the rest of Europe, eating into their profit margins and making them less likely to fulfill their "role as supporters of the economy and of growth".