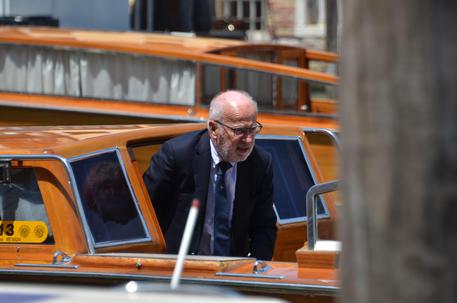 (see related)(ANSA) - Venice, June 13 - Giorgio Orsoni said that he revoked the powers of his city council before stepping down as mayor on Friday in the wake of a political bribery scandal linked to the MOSE flood barriers. "It's nothing against any individual official," he said, adding that the gesture signified a "failed relationship" with politics. Orsoni plea-bargained a release from house arrest, accepting a four-month suspended jail term Thursday. In his written resignation, Orsoni called out "opportunist and hypocritical reactions" to his arrest, "even from some members of city council".