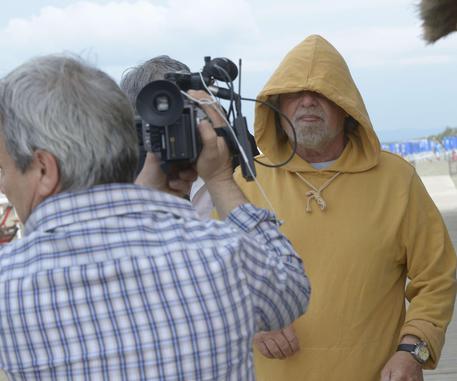 (ANSA) - Rome, June 2 - The firebrand leader of Italy's main Euroskeptic party on Monday raised suspicions of a widespread conspiracy behind his loss at European elections last weekend. In what he called a "rape of logic," 5-Star Movement (M5S) chief Beppe Grillo suggested "fraud" was behind the outcome of Italy's European Parliament vote in which the center-left Democratic Party (PD) of Premier Matteo Renzi captured more than 40% of the vote, practically twice what the second-place M5S won.
Leading up to the vote, Grillo threatened an overwhelming defeat of the PD, claiming at times his party's own pollsters had calculated over 90% of the electorate was in his hands, despite opinion polls that put him about 7% behind the PD. By late Sunday, May 25, Italian exit polls showed the PD was coming away with a victory. But Grillo suspects the game was rigged, pointing to "official Italian exit polls in Great Britain" he said are "still banned in Italy" but "easily found online". Those numbers, which were not sourced on his blog post, put the PD at 28.8% and the M5S at 29.9% as of 20:00 Italian time on May 25.
"What happened?!" said the comic turned politician. On Monday Grillo demanded an audit of the vote and called for an "anti-fraud system" in the future to monitor "friendships and familial relationships of vote counters".