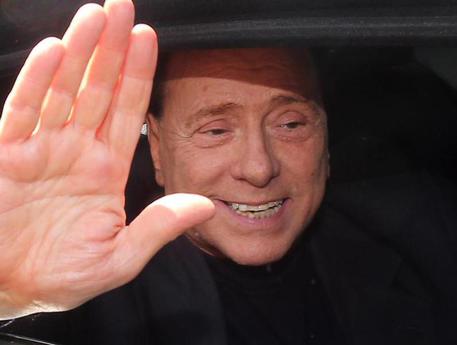 (ANSA) - Rome, May 28 - Silvio Berlusconi told a Forza Italia (FI) meeting that his opposition centre-right party would be looking to find allies after coming third in Sunday's European elections with under 17% of the vote, but not at all costs. "We have to construct a coalition, but not at once and not with everyone," three-time premier Berlusconi said. "With the Northern League, yes". The comments seem to suggest that a rapprochement with Berlusconi's former heir apparent, Interior Minister Angelino Alfano, is not coming in the near future.
Alfano led a group of centre-right moderates who split with Berlusconi last year and formed a splinter group, the New Centre Left (NCD), after disagreeing with the ex-premier's attempt to bring down the coalition government of Enrico Letta.
The executive survived after Berlusconi's centre-right FI party pulled its support thanks to the backing of the NCD, although in February Letta was unseated by Premier Matteo Renzi, his colleague in the centre-left Democratic Party (PD).
Berlusconi's party has been allied with the Northern League, which won 6% of the vote in the European elections, for most of last two decades.
But new League chief Matteo Salvini has been critical of Berlusconi and recently said he did not see the party linking up with FI at the moment.