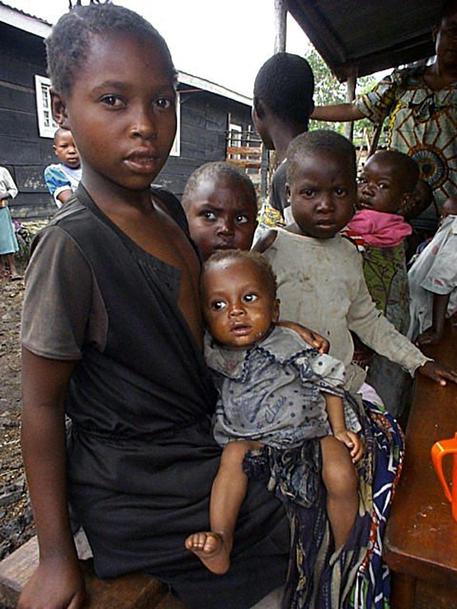 (ANSA) - Rome, May 27 - An Italian State plane airlifting 31 Congolese children adopted by Italian families will land in Rome on Wednesday, the premier's office said Tuesday. The children have been held up for months in the Democratic Republic of the Congo (DRC).
Twenty-four Italian couples have been unable to bring their adopted children home from the DRC despite having completed the adoption process due to lack of final clearance by Congolese authorities.
The government in Kinshasa in September suspended permissions on all international adoptions out of suspicion of irregularities, but admitted that none of the procedures in question concerned Italy.
Former integration minister Cecile Kyenge, who was also in charge of international adoptions - and is herself DRC-born - in November went on mission to the country and garnered reassurances of a positive outcome.
After continued standstill, however, the Italian government sent a delegation to the African country to try to unblock the situation.