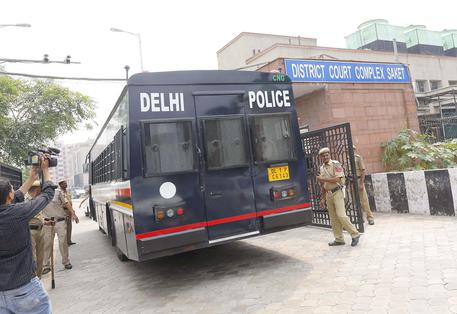 (ANSA) - New Delhi, May 6 - An Indian woman admitted to killing her father by ripping out his pacemaker after she said she endured years of sexual abuse at his hands.
The 23-year-old said she used a piece of glass to cut into his chest and pull out his pacemaker to ensure he was dead, after two friends beat him with a cricket bat and then strangled him during his sleep.
She said the abuse, including rape, began after her mother's death three years earlier.
Police, who found the 58-year-old man's body in a channel in West Delhi, said the murder occurred sometime during the night of April 29 and early-morning hours of April 30.
They said the young woman confessed, justifying her actions by describing the abuse she said she endured.