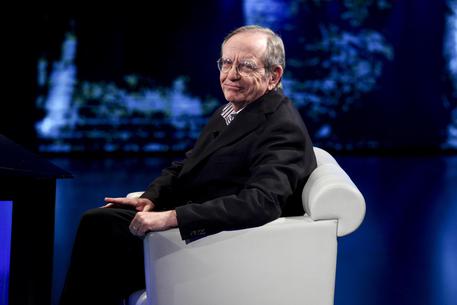 (ANSA) - Brussels, May 6 - The controversial tax on financial transactions (FTT), commonly referred to as Tobin Tax, will be introduced this year in some countries, Italian Finance Minister Pier Carlo Padoan said following a meeting of European Union finance ministers Tuesday.
The tax will be introduced gradually starting from the end of 2014 by the 11 European Union countries - including Italy - that signed up to so-called enhanced cooperation in 2012. Initially the FTT will be applied to shares and some derivatives, Padoan said.
Britain, which has always been opposed to the levy, said it would appeal to the European Court of Justice against the decision should it affect countries that have not signed up to enhanced cooperation. "The tax repels investments, we are concerned about its extraterritorial impact," said Chancellor of the Exchequer George Osborne. The FTT is nicknamed after Nobel Laureate economist James Tobin, who in 1972 proposed a tax on all spot conversions on currencies to prevent attacks inflicted by short-term speculation.
Since then it has come to refer to taxes on other financial transactions, like equities or securities, intended to dampen speculative forays or raise more money for governments from the financial sector.