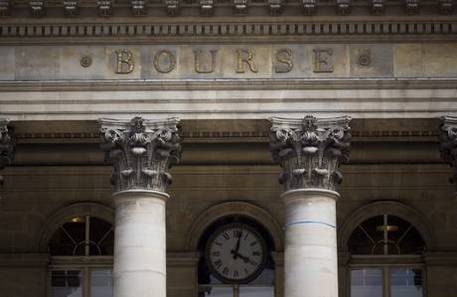 (ANSA) - Rome, May 2 - Weak income growth is one risk impeding Italy's recovery from recession, the Bank of Italy said Friday. The Italian economy is slowly recovering from a debilitating recession, but that recovery remains fragile, the central bank said in a report on financial stability.
Household income declined slightly last year, although conditions were better than 2012, the report said.
"In 2013 households suffered a smaller decline in disposable income than in 2012; there was a reduction in debt and a recovery in investment in financial assets," the report said. "Low interest rates and measures to support borrowers helped to contain the vulnerability of indebted households".
It noted that the country's real estate market remains relatively weak but exports are gaining strength.
In the first three months of this year, the volume of mortgages was up by 9.3% compared to the same period in 2013, but still was well below the level of 2011, according to the report.
Quality was declining slightly.
At the end of 2013, there were nearly 319,900 mortgages of which 6.2% had "deteriorated" while in June 2013 there were 341,000 of which 5.8% had "deteriorated," the Bank of Italy report said. The eurozone's third-largest economy began pulling out of recession in the third-quarter of last year after enduring its worst recession since the Second World War, the bank said.