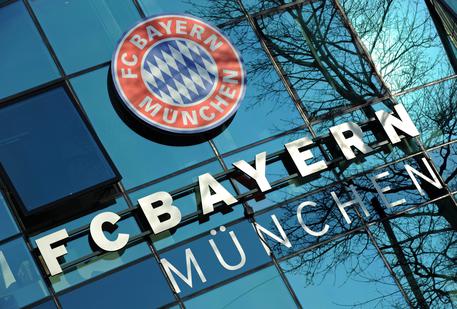 (ANSA) - Bolzano, April 29 - Bayern Munich are planning to sue four Italian supporters from Alto Adige (South Tyrol) for damages after they unfurled a homophobic banner during a Champions League match against Arsenal in March, it emerged Tuesday.
European football governing body UEFA immediately fined the club 10,000 euros for the "discriminatory behaviour" over the banner and ordered it to partially close its stadium for its quarter-final match against Manchester United on April 9.
Now Rai Suedtirol says the club has tasked its lawyers with suing for compensation to a total of 100,000 euros.
Alto Adige is a largely German-speaking Italian autonomous region on the Austrian border, many of whose inhabitants prefer to call it South Tyrol.
European champions Bayern are seeking to overturn a 0-1 deficit in the second leg of their Champions League semi-final against Real Madrid at the Allianz Arena Tuesday night.