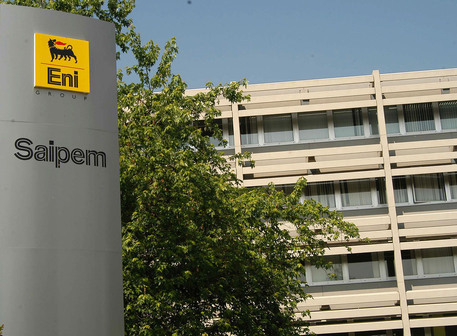 (ANSA) - Milan, April 29 - Italy's Saipem SpA oil and gas service provider won a 400-million-euro contract to engineer one of four South Stream gas pipelines transporting Russian natural gas through the Black Sea to Bulgaria, company sources said Tuesday.
Saipem is a subsidiary of Italian energy company Eni, which owns approximately 43% of its shares.
The South Stream project consists of four parallel pipelines, each of them 931 kilometers long and lying up to 2,200 meters deep. The contract for the second pipeline was an addendum to the contract for the first pipeline signed last month.
Saipem's part should be completed by the end of 2016, the company said. The South Stream project was first announced in 2007 by Eni CEO Paolo Scaroni and the deputy chairman of Russian energy company Gazprom, Alexander Medvedev, who signed an agreement in Rome that year.