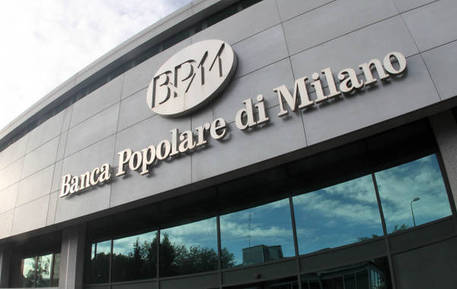 (ANSA) - Milan, April 14 - Shareholders in Banca Popolare di Milano (BPM) rejected governance changes proposed by management Monday, triggering a sell-off in shares of the Italian bank.
Market regulator Consob moved quickly to ban short-selling in the bank stock through Tuesday as financial markets digested the decision coming from an extraordinary shareholders meeting.
Chief Executive Officer Giuseppe Castagna had proposed giving institutional investors an increased say after the annual general meeting on Saturday failed to approve his proposed changes by the required two-thirds majority.
The governance changes would reduce the say of employee and union shareholders by giving an equal voice to institutional investors in the cooperative bank.
Proposed changes in governance at the bank had been strongly promoted by the Bank of Italy, after BPM announced it would launch a 500-million-euro share sale expected to begin on May 5 to boost its capital and attract new investors ahead of an asset review by the European Central Bank.
The ECB is reviewing the books of banks in numerous countries including 15 institutions in Italy to ascertain their soundness.
Shares in BPM bank fell by as much as 9.5% during Monday's trading.