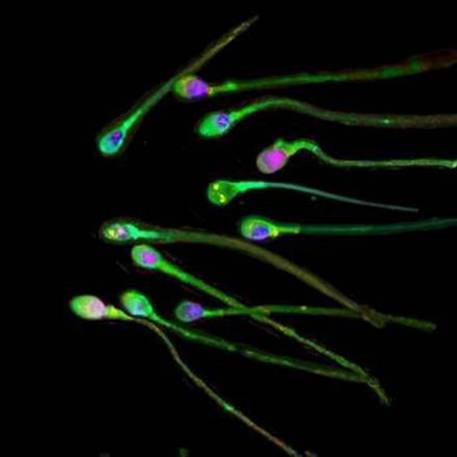 (ANSA) - Rome, April 10 - One day after Italy's Constitutional Court lifted a ban on the use of donor sperm and eggs in a controversial law limiting assisted-fertility treatments, a debate on Thursday pitted Catholics against members of the scientific community.
"Finally, couples won't be forced to travel abroad," top oncologist Umberto Veronesi, a former health minister, told Roman daily Il Messaggero in an interview published Thursday.
"Banning third-party donors means denying a couple of adults the right to self-determination," said the oncologist, a vocal critic over the past decade of Italy's reproductive law, which among other things bans screening of embryos for abnormalities or genetic disorders even for couples with a family history of genetic disease.
On average 2,700 couples have been forced to travel abroad every year since so-called law 40 was approved 10 years ago, Veronesi said, stressing it "denied a couple's will and desire to become parents of a child they would raise with love".
Veronesi also said the ruling was a first step in an overhaul of assisted-fertility rules, which remain under court review.
Meanwhile a leading Italian association which promotes the freedom of scientific research, the Associazione Luca Coscioni, said on Thursday that thousands of couples were considering a class-action lawsuit against the State over damage they have suffered under law 40.
"The ruling of the Court is retroactive and states that the ban on third-party donors in assisted-fertility treatments has been illegitimate since the law was approved," said Gianni Baldini, one of the association's lawyers.
The European Court of Human Rights in Strasbourg in 2012 had already rejected the law saying it went against two provisions in its convention for the protection of human rights.
Reproductive rights are hot-button issue in mainly-Catholic Italy.
Avvenire, the daily of Italian bishops' conference CEI, on Thursday ran headlines on the Constittuional Court ruling reading "The market of life is back" and "Here is how the nature of a mother and father are pickaxed".