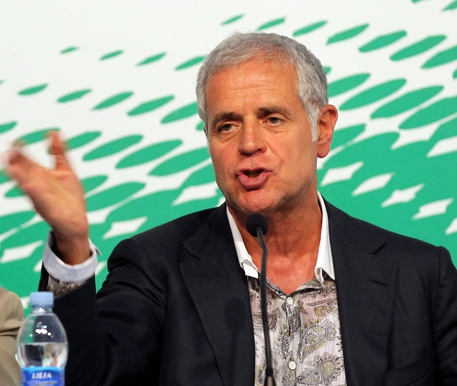 (updates previous) (ANSA) - Milan, April 10 - Police on Thursday confiscated assets including a Sardinia villa and bank accounts linked to former Lombardy governor Roberto Formigoni and his old friend Alberto Perego ahead of their trial for alleged graft in the region's health sector.
Formigoni, a Senator with the New Centre Right (NCD) party of Interior Minister Angelino Alfano, is accused of criminal association and corruption in the case relating to the Pavia-based Maugeri healthcare trust.
The confiscated assets have a total value of around 49 million euros, equivalent to the estimated material value of the graft of which the defendants are accused. Formigoni has always denied any wrongdoing.
Eight other people have been indicted in the case, including businessman Pierangelo Dacco', another friend of Formigoni's.
Last year Dacco' was sentenced to nine years in prison by a Milan appeals court for embezzling money through the San Raffaele hospital in Milan.
According to the court, Dacco' helped create the so-called "San Raffaele system", whereby entrepreneurs who worked under contract for the hospital would intentionally over-bill clients and give the difference to Dacco' who used the money for slush funds.
He was also found guilty of misappropriating assets and tax fraud.
The Maugeri trial is due to start on May 6.
Formigoni and the whole Lombardy government and parliament resigned at the end of 2012 after a wave of scandals.