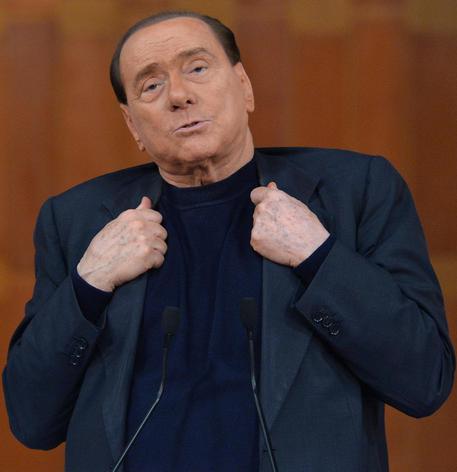 (see related) (ANSA) - Rome, April 10 - The House whip of Silvio Berlusconi's Forza Italia party on Thursday likened the three-time premier to Burmese Nobel peace laureate Aung San Suu Kyi. "Berlusconi is a symbol, and you can't stop a symbol, you can't gag it, you can't block it. Think about Aung San Suu Kyi - she was trapped inside her home and she became a global symbol.
When you try to silence or stop a symbol, it becomes even stronger," said Renato Brunetta. Brunetta was speaking on Italian chat show 'La Telefonata', which is broadcast on one of Berlusconi's television channels, Canale 5. A court is set to rule later Thursday on whether the media mogul should serve 10 months under house arrest or performing community service as part of his binding conviction for tax fraud last year. Berlusconi, who was ultimately ejected from parliament as a result, says the ruling and a slew of other legal entanglements are part of a political plot against him by allegedly left-wing judges, one that's been in place since his rise to lead the country's right over the past two decades.