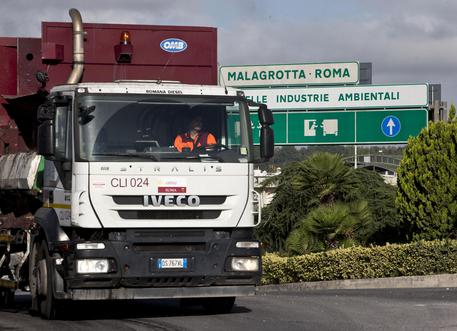 (ANSA) - Rome, April 3 - Rome Mayor Ignazio Marino on Thursday said within a few days he "won't know where to put" the capital's garbage. In a meeting with chief Rome Prosecutor Giuseppe Pignatone, he added, "either Rome gets covered in garbage, or we put it in the (closed) Malagrotta landfill," one of Europe's largest. The owner of the landfill, Manlio Cerroni, is accused of being the ringleader in a waste-trafficking conspiracy that also includes a former governor of the surrounding Lazio region, Bruno Landi, among its suspects. Magistrates said Tuesday they will fast-track the trial, which begins June 5. The Malagrotta landfill, which has been overcapacity for years, was closed last August after the European Union cited Italy for not implementing proper rubbish-treatment procedures there and at other dumps across the country. Already in 2012, rubbish started piling up in Rome's streets in a crisis reminiscent of the problems Naples has had in recent years due to lack of landfill areas around the southern city.