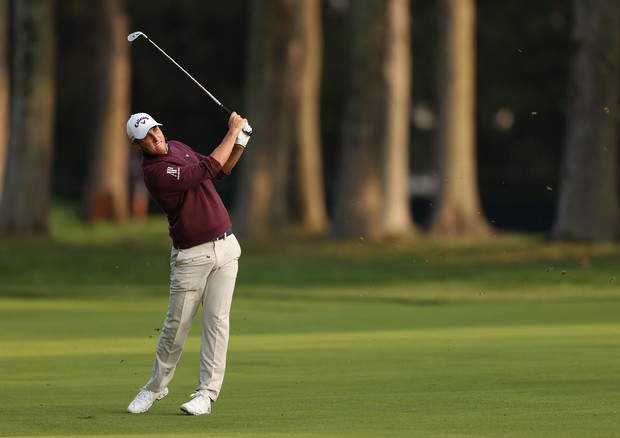 (ANSA) - ROME, OCT 14 - Italy's Renato Paratore is among the favourites to win the Scottish Championship being staged at the spiritual home of golf, St Andrew's, from Thursday to Sunday.
The Roman golfer is coming off a seventh place finish in the recent BMW PGA Championship.
Among the other favourites for the title are former world number one Lee Westwood and Aaron Rai, who won the Scottish Open two weeks ago in a play-off against Tommy Fleetwood.
Others tipped to take the crown are Eddie Pepperell, Sam Horsfield, Matt Wallace and Chris Wood, also of England.
Fancied Scottish players include Connor Syme and Stephen Gallacher, who are partnered with Paratore in the first two rounds, plus Marc Warren, David Law, Scott Jamieson and Richie Ramsey.
Among the Azzurri, as well as Paratore, Lorenzo Scalise will be wielding his clubs.
The one million euro Scottish Championship is the last tournament before the Italian Open, on October 22-25 at the Chervo Golf Club near Brescia. (ANSA).