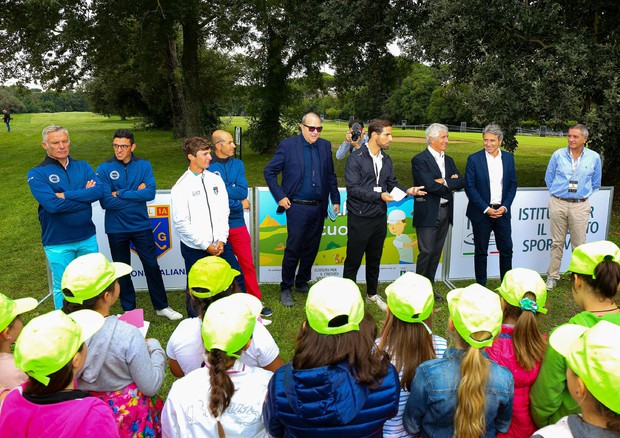 (ANSA) - Rome, October 10 - Tapio Pulkkanen was the surprise early clubhouse leader of the 76th Italian Open with a seven-under-par score of 64.
The 29-year-old Finn, sporting his trademark fisherman's cap, carded seven birdies in a bogey-free round to shade the big guns like Italy's Francesco Molinari.
Pulkkanen is 353rd in the world ranking.
Molinari was 54th after a 71, the same score as Renato Paratore and Matteo Manassero.
Justin Rose was third after a five-under 66, behind Rory Sabbatini on six under.