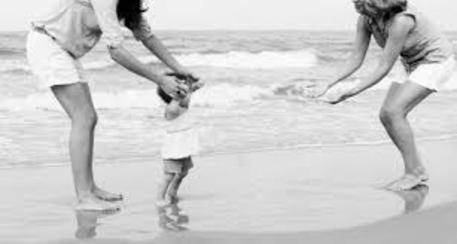 (ANSA) - Rome, October 1 - Just 29% of Italian respondents favoured permitting same-sex couples to have children, said a survey released Wednesday by socio-economic research company Censis and the Ibse Foundation.
Far more Italian respondents - 46% - believed it was all right for single adults to have children.
The findings were reported in a study called To Become a Parent Today, presented in Rome Wednesday. Researchers found little overt influence of religion in the findings, as 43% of practicing Catholics believed being a single parent was okay, while 23% of them agreed that same-sex couples should be allowed to become parents.