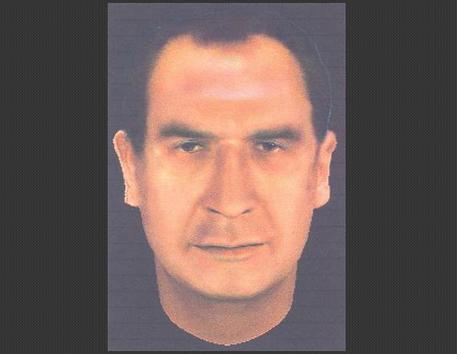 (ANSA) - Palermo, December 28 - There will be no let-up in the hunt for top Mafia fugitive Matteo Messina Denaro, Palermo police chief Renato Cortese said Thursday.
"The activities are continuing and the search for the fugitive Messina Denaro won't give even an inch," he said.
Two weeks ago the homes of around 30 people suspected of being supporters of the fugitive Cosa Nostra No. 1 were searched in a huge police operation in the area of Castelvetrano, near the Sicilian city of Trapani, his home town.
Around 200 officers were involved in the operation.
Messina Denaro, 55, has been on the run since 1993 and is on Europol's list of Europe's most wanted fugitives.
He has not been seen in public in over 20 years. An informant in 2014 helped authorities update their facial composite of the Mafia boss.
In March a trial began in Caltanissetta in which he is accused of being among those who ordered the 1992 bomb murders of anti-Mafia magistrates Giovanni Falcone and Paolo Borsellino.
Falcone was assassinated by a huge bomb under the Palermo-Palermo airport highway at Capaci along with his wife Franvesca Morvillo and three police escorts on May 23, 1992.
Borsellino was killed by a massive car bomb on July 19, 1992, together with his five police escorts in via D'Amelio near his mother's home in Palermo.
It was initially thought Messina Denaro might take over Cosa Nostra after the recent death of jailed boss of bosses Totò Riina.
But Italian police have since said there will be a power struggle, as well as negotiations, among various Sicilian Mafia factions.