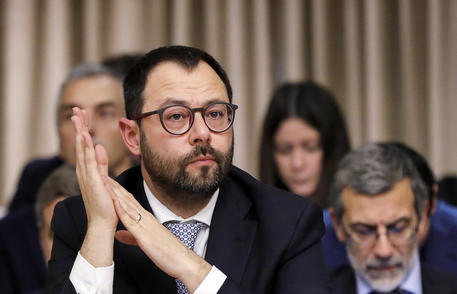 (ANSA) - Trieste, January 24 - Industry Minister Stefano Patuanelli ruled himself out of the contest to be the new head of the 5-Star Movement (M5S) after Foreign Minister Luigi Di Maio quit as leader this week.
"I have no ambition to become the 5-Star Movement's political leader in the future and I have no ambition to be the head of the (M5S) delegation within this government," Patuanelli said during a visit to Trieste.
"I'll continue to work as a minister with commitment because I'm aware of my limits". Former M5S Senate whip, former interior undersecretary and ex cabinet secretary with the media brief Vito Crimi has taken over as caretaker M5S leader until an 'estates-general' meeting in mid-March.