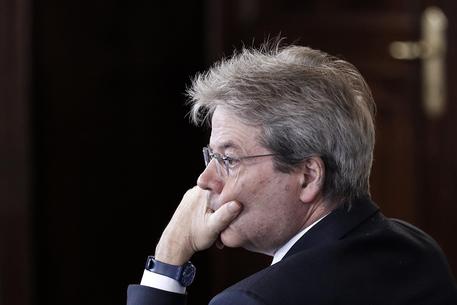 (ANSA) - Rome, April 12 - Italy will not take part in any military action in Syria, Premier Paolo Gentiloni said Thursday, according to sources at the premier's office.
On the basis of international and bilateral accords currently in force, Italy will continue to furnish logistical support to the activities of allied forces, contributing to ensuring security and protection, he told his interlocutors in contacts on the Syrian question, according to the sources.
A stable and lasting solution for Syria can come by working for peace and giving space to the United Nations, the premier reportedly said.
Gentiloni on Thursday phoned German Chancellor Angela Merkel on the Syrian question among several international contacts, sources at the premier's office said. In his conversations, the premier reiterated a firm condemnation of the violations of human rights and the unacceptable violence used towards civilian populations with the use of chemical weapons on the part of the Syrian regime, sources at his office said.
The international community has widely condemned the suspected use of chemical weapons in the Syrian town of Douma.