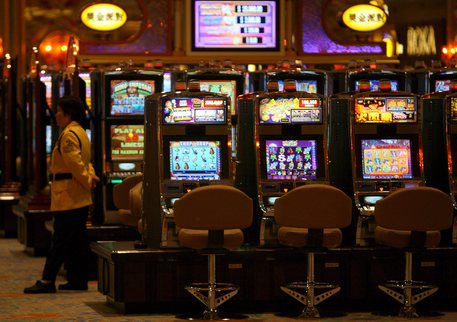 (ANSA) - Verona, December 23 - A slot machine operator was killed in a robbery near Verona on Sunday night, sources said Monday.
The heist and murder took place at Legnago, police said.
The 60-year-old owner of the slot arcade was attacked with an iron bar or a club by a masked man, police said.
After getting the owner to open the rear door of the establishment, the man allegedly struck the operator violently on the head causing a fatal brain injury.
The victim was originally from a town near Brescia but had been living for some time in Legnago, a town with a population of 25,000 which is about 43 km from Verona.
After robbing the till of some 3,000 euros, the bandit made his escape, police said.
The victim was found by a business partner in a pool of blood and rushed to hospital but died shortly after arrival.
Carabinieri from Verona and Legnago are investigating.